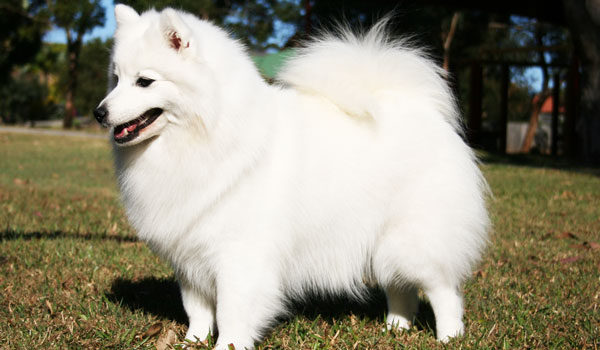 Paris was my first home bred champion.  She won many best of breed easily and dominated the Bitch Challenge award in Qld and interstate when we traveled.  She was a very cheeky girl with many antic’s that we loved her for.  She loved to play ball, go for walks and lay on my lap for pats.

Some of Paris’ notable wins:

Best of Breed at Sydney Royal 2011, from 15 breed entries, under Japanese Judge Mr H Kamisato.  HE FOUND HER AGAIN! As in 2008 He awarded her Best of Breed at Brisbane Royal from 16  Breed Entries.

RECORD HOLDER – 1ST and only Japanese Spitz Bitch in Queensland to Achieve her GRAND Championship Title.

Paris continued to add to her resume from the Neuter Class. 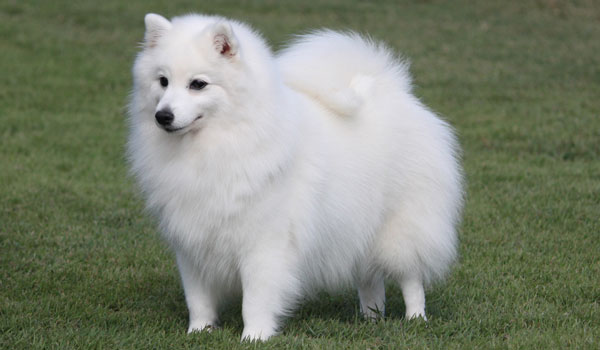 Paris was very special as she was my first homebred Champion and the first to obtain Best in Group wins for me.  She also was the mother of our beautiful boy Da Vinci – Australia’s Top Winning Japanese Spitz.  You are missed each and every day, I love you dearly.